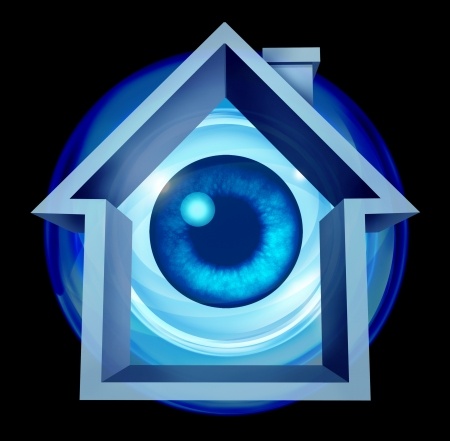 We’ve all seen those science fiction movies and television shows where everything is automated. Where simple voice commands get robots and machines to do the bidding of people. Now, apple has made locks for security futuristic. It looks so smooth and convenient and now, Apple’s got a new home security and operating system that brings that future to the present.

Already, Apple has made major game changes to automated voice command systems with their popular Siri program. People can ask the program to perform a variety of tasks and the system responds and executes. Now, Apple has released its new wave of home automation system that works with the Apple Homekit. You can dim lights from Lutron and Elgator air security monitors with an Ecobee thermostat. You now have iHome SmartPlugs with the Insteonsmart home hub. All go with the iOS8 operating system for both phones and tablets too. You’ll also find a special chip located in each of the iHomeKit devices.

So easy is the new process that you don’t even have to hit the home button on your device to get it to work the home functions. You can command for lights to dim, brighten, doors to lock, and more.

The lighting features are done thanks to Lutron’s new generation 2 Caseta Wireless dimmers. This opens the door for more third party apps to perform all kinds of functions in and around the home.

Think of it this way. So far you can command such things as dimming lights. Along with the other technologies from Apple for locks and such, you’ll have third party apps for perhaps doing things like opening and closing garage doors or shutters. You can turn on heat and air conditioning. Perhaps start and stop dishwashers, ovens, microwaves. There will be apps for warming the pool or draining it.

This will be a new frontier for automation and Apple is leading the way here. The possibilities are just too numerous to mention but the imagination can sure go to work here.

Even Google is on the automation bandwagon having announced that they have a technology called Project Brillo which is a light android type control system that can be installed in small appliances. Close on Google’s heels are both Microsoft and Amazon, predicted to announce their own versions of automation like this. Hopefully they’ll all be compatible and have security features in them to prevent hacking, but it looks like the modern home will soon be able to be adapted to the latest in space age automation technologies.